Dr. Riederer graduated from the University of Waterloo School of Optometry in 1977. That same year, she and Dr. Webb set up an optometry clinic in Abbotsford. This clinic has grown, with the addition of other optometrists, to become the Complete EyeCare Optometry clinic of today.

Dr. Riederer also has a Master’s Degree, majoring in Learning Disabilities, from Simon Fraser University. Over the years she has lectured to educators and parents on visually related learning problems andincorporates this knowledge in her approach to children’s eye examinations. Dr. Riederer also enjoys seeing patients of all ages with a wide range of visual needs.

Dr. Riederer served as a Councilor on the BC Association of Optometrists for 18 years. During that time she represented the BCAO on the Vision Advisory Committee, an interdisciplinary government committee to oversee vision screening programs in the province. She was President of the BCAO from 2003 to 2005. Additionally, Dr. Riederer was co-chair of BCAO’s Continuing Education committee for 6 years.

Dr. Riederer received the Optometrist of the Year award from the BCAO in 2006. This was in appreciation of outstanding service to the profession of Optometry. In 2007, she was presented with a Distinguished Alumni Award from the University of Waterloo’s Faculty of Science. In 2013 she was honored with the President’s Award from the BCAO.

Dr. Riederer is also an avid supporter of international eye care development. In August 2011, she traveled to Peru with Volunteer Optometric Services to Humanity (VOSH) along with a team of four other Optometrists, 15 Optometry students and 10 volunteer support staff. They examined over 2,100 patients from a poor district of Lima and dispensed free glasses to 2,000 of them. Many of these people had severe vision disabilities and were experiencing the gift of sight for the first time.

In November 2012, 2014, 2015, and again in 2017 she participated in VOSH missions to small cities and towns in the Jalisco province of Mexico. Once again, the team of volunteer Optometrists, students, and support staff examined several thousand people, distributing free eyeglasses to those in need. In Jalisco, the team works out of community health centres under the direction of the Mayor.

The team is further assisted by local health centre staff, as well as Rotary Club volunteers and other citizens, who provide valuable assistance with translation, organization of patient appointments, coordination of referrals to local doctors etc. Without glasses, many of these patients would otherwise be blind or visually impaired.

Questions for Our Optometrists?

Our knowledgeable and experienced optometrists are happy to help you. 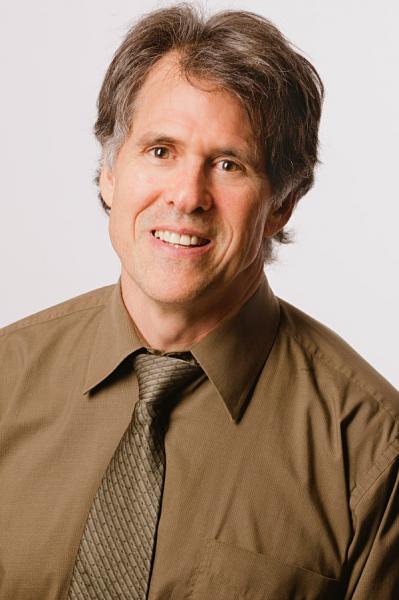 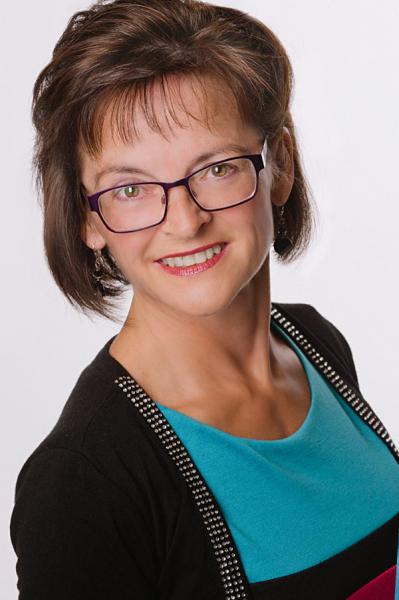 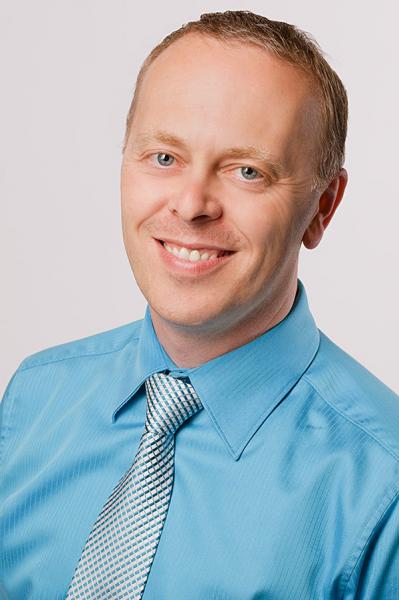 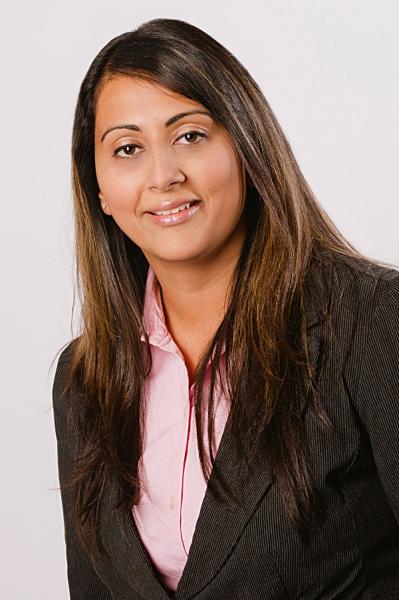 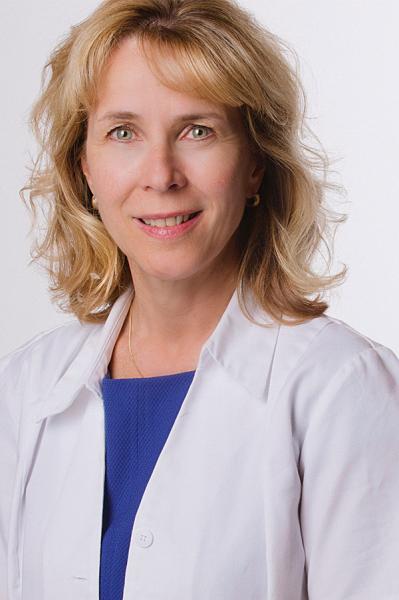 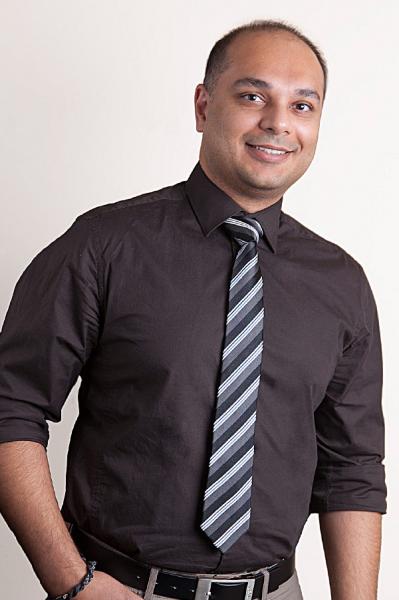 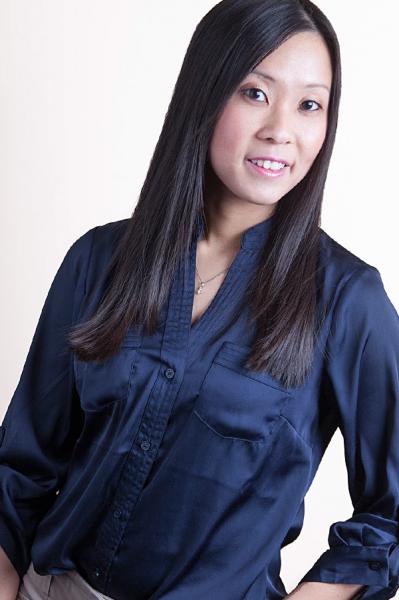 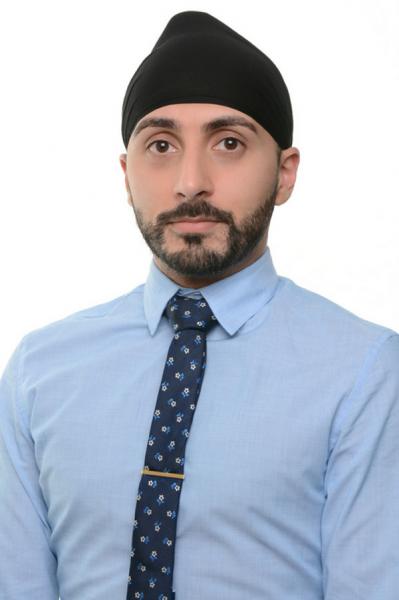 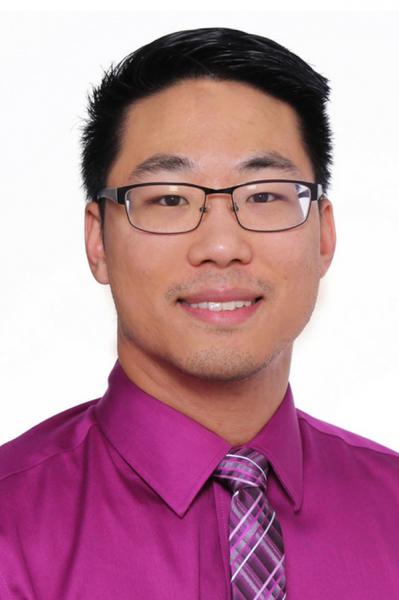